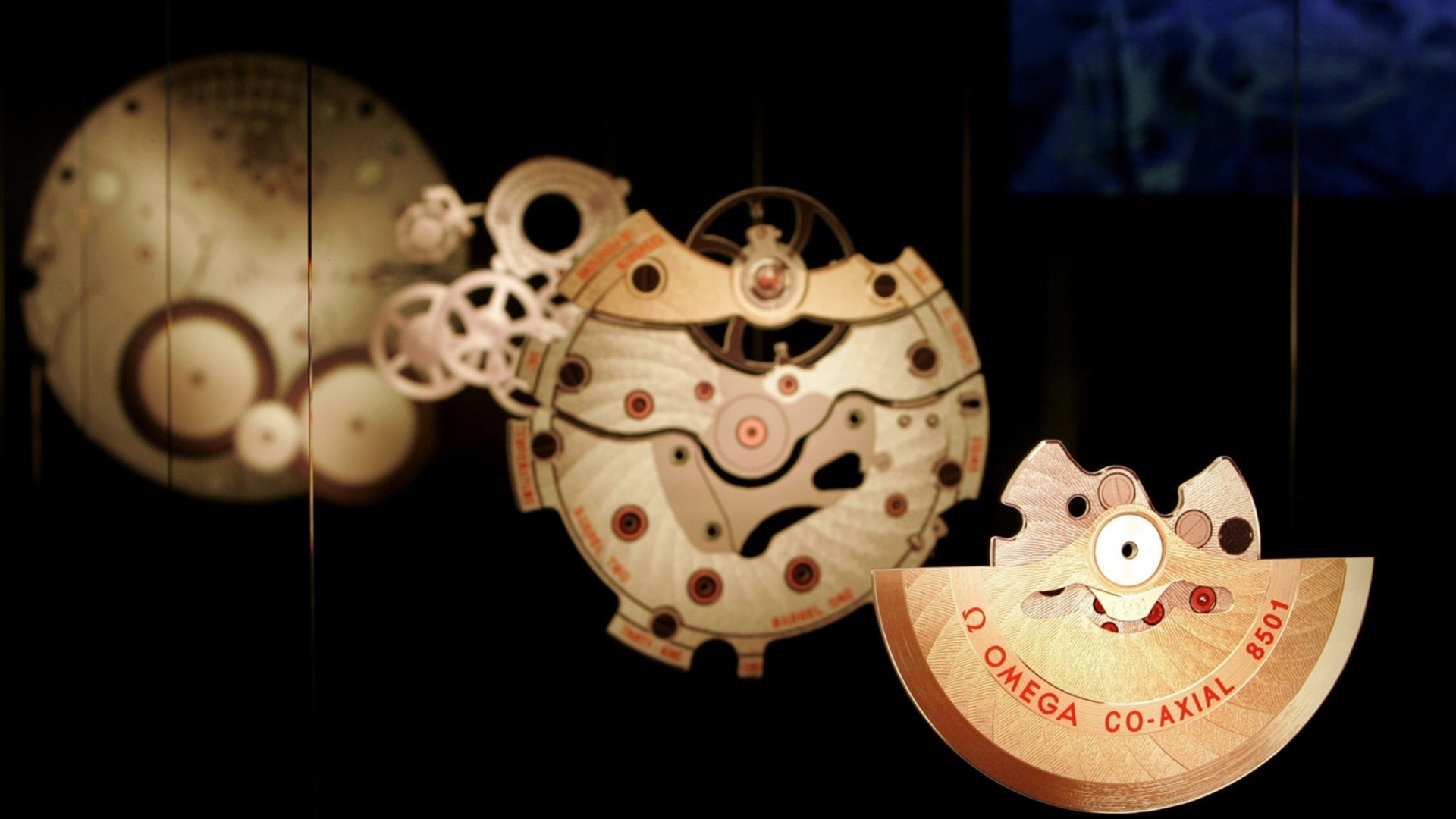 100 Swiss watch brands at risk of disappearing due to coronavirus, expert says

The coronavirus crisis could eliminate up to 100 Swiss watch brands from the market, according to an expert interviewed by the German-language weekly NZZ am Sonntag.

Production came to a halt during the pandemic and major export markets collapsed. It remains to be seen whether tourists with purchasing power will return to Switzerland. The watch industry, the newspaper notes, has been “caught in the perfect storm”.

Luxury brands are an exception. They withstood the storm much better than the others. Audemars Piguet, Rolex, Patek Philippe or Richard Mille belong to families or foundations that do not focus on boosting sales. On the contrary, these luxury brands control their production in a targeted manner, artificially creating shortages in the market. The result: waiting lists for the most sought-after models and buyers who pay high premiums to get their dream watch immediately.

“Even in the age of the coronavirus, these prices have hardly fallen,” René Weber, an analyst at Bank Vontobel, told NZZ am Sonntag. “On platforms such as Chronext, an unworn Rolex Daytona has also cost well over CHF20,000 ($21,000) in recent weeks instead of CHF12,500.”

Other brands are paying the price for turmoil in the key Hong Kong market on top of the economic consequences of the pandemic. Exports to Hong Kong collapsed after civil protests broke out in August 2019. In 2020, the pandemic halted production for several months. Consumer confidence has collapsed and with it world exports. Tourists who usually return home with a Swiss-made watch have yet to show up.

“Of the approximately 600 watch brands, 50 to 100 will struggle to survive this crisis,” Weber estimates. Small independent brands that do not belong to the luxury groups Swatch Group, Richemont or LVMH are particularly at risk. The analyst expects watch exports to decline by 30% in 2020. For sales in Switzerland, he predicts a drop of 40-50%.

The struggles of Swiss watchmakers are reflected in the retail trade. Major players like Bucherer, Gübelin or Kirchhofer are on solid ground. “They have many good years behind them building reserves,” Weber says.

But the future looks bleak for the small shops that depend on the hordes of tourists who descend on the picturesque lakeside towns of Lucerne and Interlaken each year.

“Small independent retailers are already suffering from the fact that they can no longer represent the most sought-after brands at all and that they do not have an online sales platform. And now their clientele is becoming detached too”, points out the analyst.