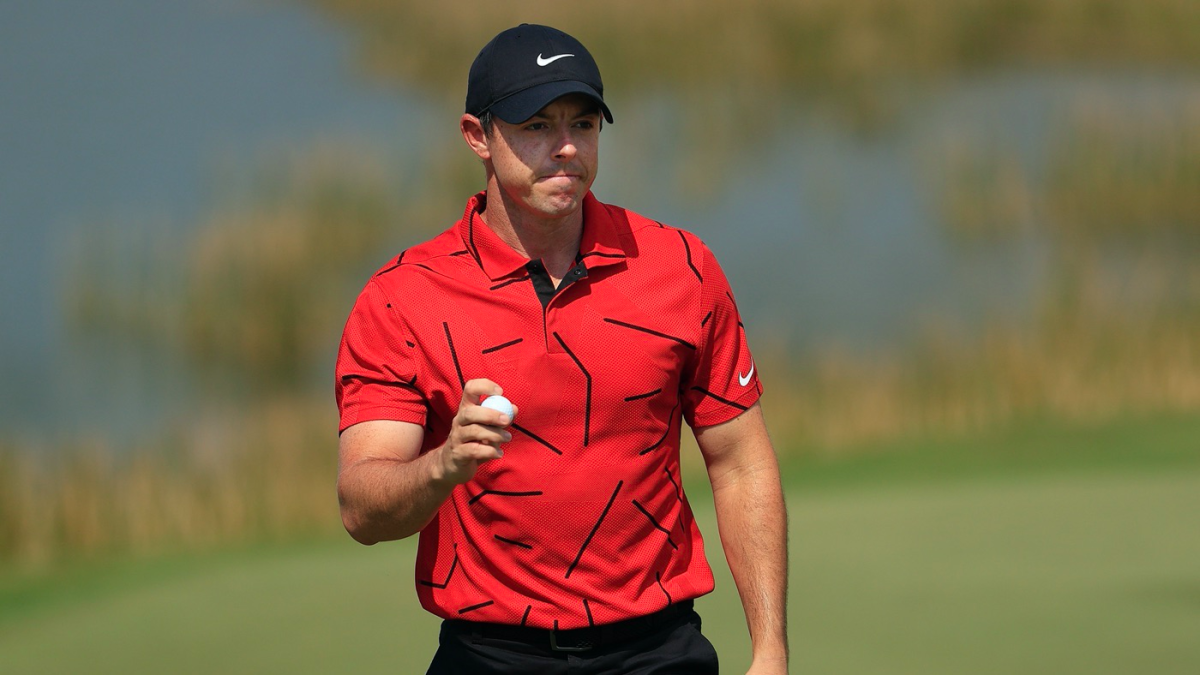 We have reached the first anniversary of the last normal event of the PGA Tour. The Arnold Palmer Invitational was the final tournament in 2020 with a full set of fans before it all ended amid the COVID-19 pandemic at the Players Championship the following week at TPC Sawgrass.

Last year’s tournament was a war. Scores swelled over the weekend and, rare, only 4 under par won the tournament with Tyrrell Hatton beating Marc Leishman by one and Sungjae Im by two.

After three laps, veteran Lee Westwood sat alone at the top of the standings. A crazy day of action mixed things up and Westwood’s 65s were good enough to earn a one-shot lead over Bryson DeChambeau and Corey Conners. In addition, Jordan Spieth and Keegan Bradley are not far behind and Rory McIlroy can enter the contention with a low number on Sunday.

Want the most cutting edge DFS advice, choices, and data-driven golf analysis? Listen below and subscribe to The First Cut Golf podcast where we explain what is happening on the course so you can enjoy it.

It is shaping up to be an amazing Sunday at one of the classic PGA Tour events. Can an American who isn’t called Tiger Woods or Matt Every finally come out on top for a win or will a European run away with the title for a sixth consecutive year?

Madhavi Nimkar encourages fans to do household chores in their spare time; watch the video