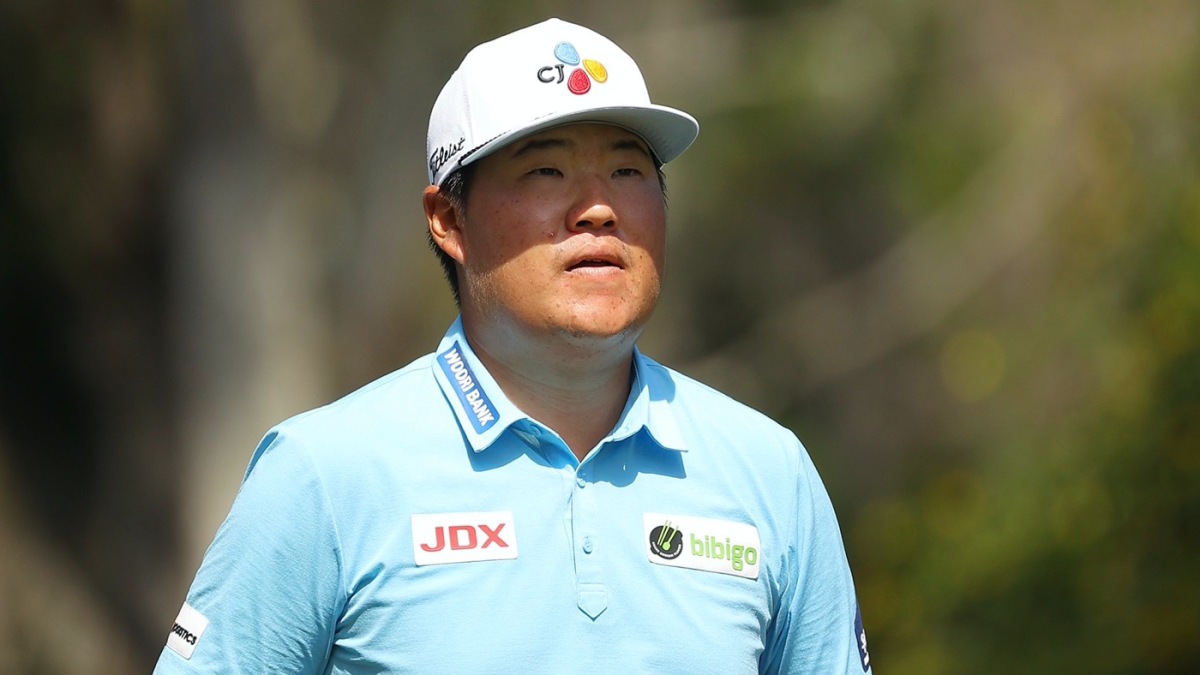 This week’s Honda Classic at PGA National could be the toughest test on the PGA Tour this season. If the wind whips and the course gets a little firm, there could be more ejections this week than there have been in Lou Pinella’s entire career.

The top seven players on the pitch this week will be our focus. All seven come from different countries – this rarely happens – and all seven bring something different to the table. Sungjae Im is part of that squad, and he’s the defending champion after last year’s wild victory over Tommy Fleetwood and others. He’s starting to heat up a bit again and should prove to be a good defending champion.

Rickie Fowler will also be an object of curiosity. He has not yet qualified for the Masters but could theoretically do so on a course where he has already won. The game wasn’t great, but the worst players came out of the worst crashes.

Regardless of how it turns out for these players, this week’s golf will not be a respite from last week’s intense player championship. This course is arguably more difficult, and the end of the weekend will be just as fierce as – if not more than – last week’s closing kick.