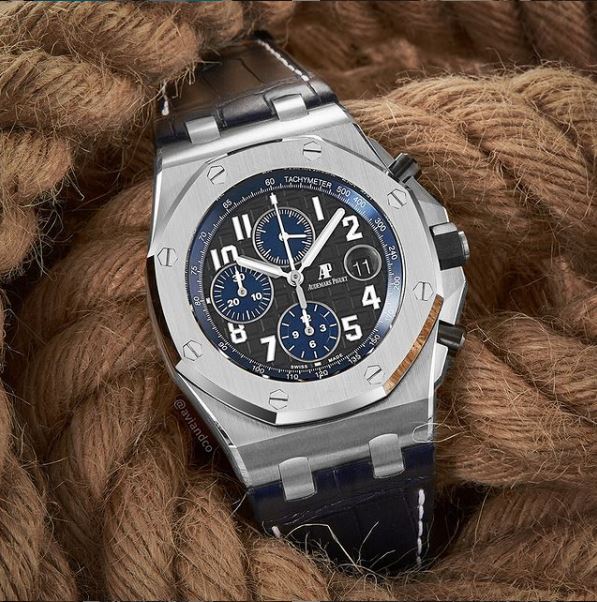 Avi and Co. makes watches timeless with its luxury watch brands around the world

Not so long ago, watches were just an instrument that told the time – there was no prestige or importance attached to them. Nowadays, watches are no longer just timepieces; they are a fashion statement and are just as important as designer bags. We now talk about watches like other expensive accessories such as Birkin bags or Louboutin shoes. Companies such as Avi & Co. have realized the demand for luxury watches and have invested in the business.

Avi & Co. was founded in 2009 by businessman Avi Hiaeve. Hiaeve’s love for watches began when he was very young, when he grew up with a father who was a skilled watchmaker. He loved having unique watches that his school friends could admire. In 2002, his family moved to New York and his father opened a watch and repair shop on Long Island. Hiaeve helped his father after school and on weekends, and over time he learned the basics of watchmaking. He later started working for a relative who owned a jewelry store in Manhattan and learned the art of selling luxury watches. In 2009, he finally opened his luxury watch store, Avi & Co., in Midtown Manhattan.

Avi & Co.’s clientele are the elite of society, from celebrities to elite athletes and high net worth individuals who enjoy luxury items.

Avi & Co. deals with the most luxurious watch brands in the world. From rare Patek Philippe pieces and Rolex watches to dear Richard Mille, the store has all the watches you need. Avi & Co. often hosts private cocktails attended by famous names and celebrities such as Jamie Foxx to showcase watches. These events have become popular with celebrities, with everyone looking for an invitation to these exclusive parties.

Luxury watches have become the new must-have accessory and Avi & Co. is leading the way in providing them to its customers.