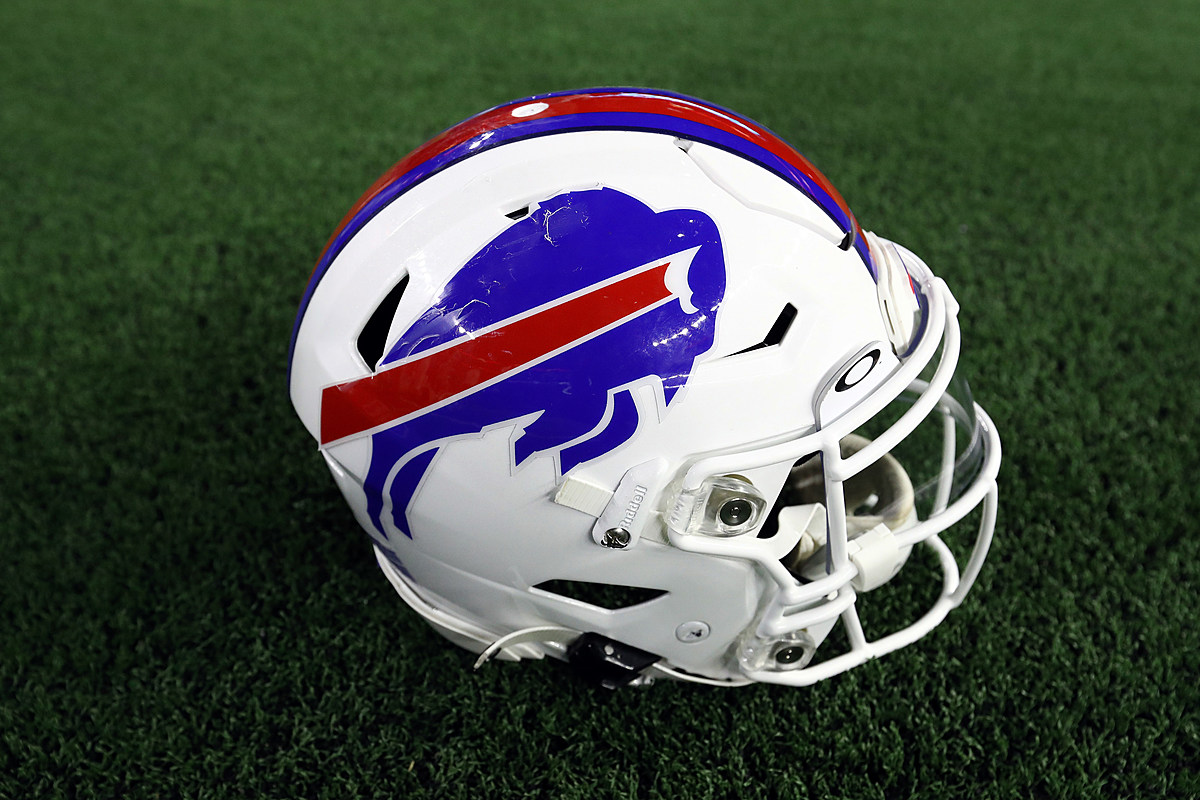 The Buffalo Bills pretty much have their roster for training camp next month.

Many consider the Bills the best team in the NFL. Some think they would have won the Super Bowl if “13 seconds” against the Kansas City Chiefs had never happened.

The Bills had a 2022 NFL Draft that went as planned. Wide receiver might have been a position the Bills would have considered in the second round, but the board just didn’t drop the way they wanted (if they had that position in mind).

Cornerback was the only big need and they filled it by drafting Florida’s Kaiir Elam 23rd overall.

One thing the Bills do every spring is introduce rookies to Buffalo food, specifically wings and blue cheese.

Blue cheese is the number one condiment in Buffalo and Western New York. Ranch isn’t exactly a fan favorite here and believe it or not, some of the Bills’ 2022 draft picks had never had blue cheese.

They tried La Nova wings and blue cheese and the reviews were all very positive.

My favorite was Shakir who admitted he had never tried blue cheese because people kept saying it tasted like spoiled cheese, but he loved blue cheese.

Offensive tackle Luke Tenuta even said he didn’t like ranch and blue cheese.

Bills players who could be surprise training camp cuts

Here are five players who could be ‘surprise’ training camp exits in 2022.

The best photos of Josh Allen in “The Match”

WATCH: What major laws were passed in the year you were born?

The data in this list was acquired from reliable online sources and media. Read on to find out which major law was passed the year you were born and find out its name, vote count (if any), and its impact and significance.

3 reasons to buy a watch from the latest watch brands