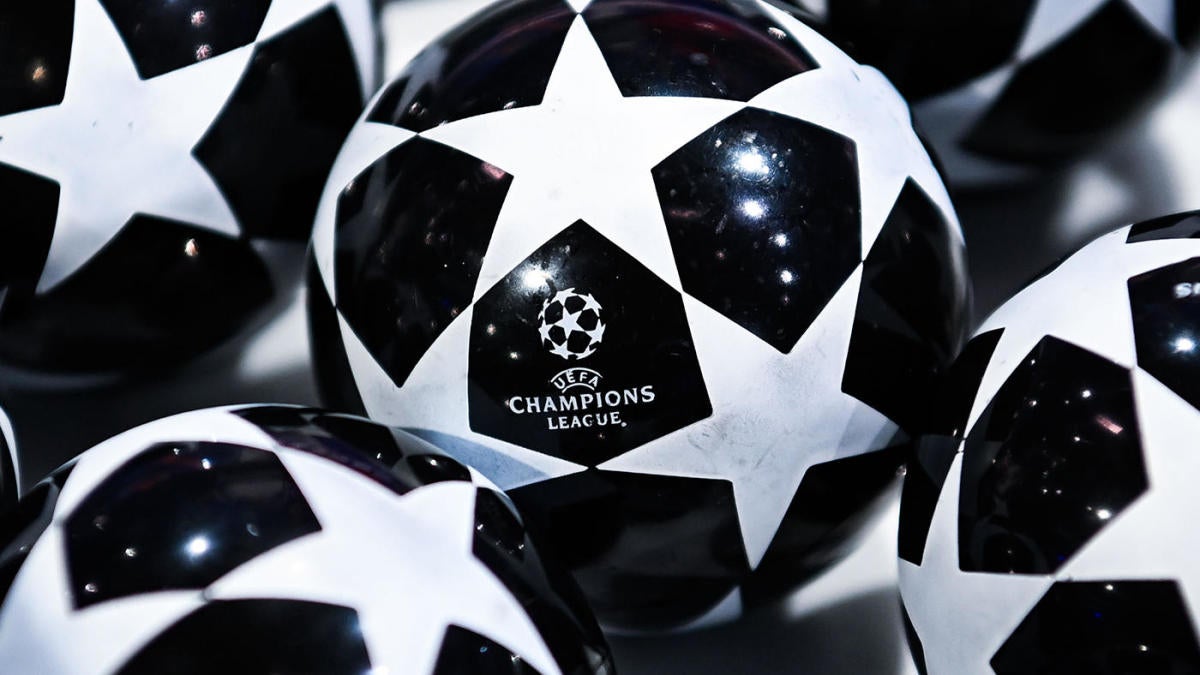 Eight teams remain in the UEFA Champions League as the quarter-final and semi-final draw is scheduled for Friday at the House of European Football in Nyon, Switzerland. The festivities begin at 7 a.m. ET, and you can catch all the action live on Paramount+ and CBS Sports HQ.

Three teams from Spain, three giants from England, one from Germany and one from Portugal remained alive after the round of 16 ended on Wednesday. Gone are the names like Cristiano Ronaldo and Lionel Messi, but several giants are still in contention, with a few Cinderella contenders dotted in between. This draw will see the quarter-final matches decided, while we will also get the group of eight teams to carry us through to the final on May 28 in Paris, knowing who could potentially meet in the semi-final and final. . An underrated aspect of the draw is that we’ll learn who gets the “home” designation for each stage.

Ahead of Friday’s draw, here’s how to watch, what to know and more:

How to watch and start the clock

Well, there isn’t. During the group stage and round of 16, teams from the same federation are not allowed to play together. But once the quarter-final stage arrives, nothing is off limits here. This means we could potentially have Liverpool against Manchester City in the last eight. We could even see Real Madrid take on Atletico Madrid with a semi-final spot on the line. Any combination of matchups could be drawn on Friday, and there are sure to be four that put the water down. blocked.

Be sure to stick with CBS Sports for all of your Champions League coverage ahead of Friday’s draw and throughout the season.