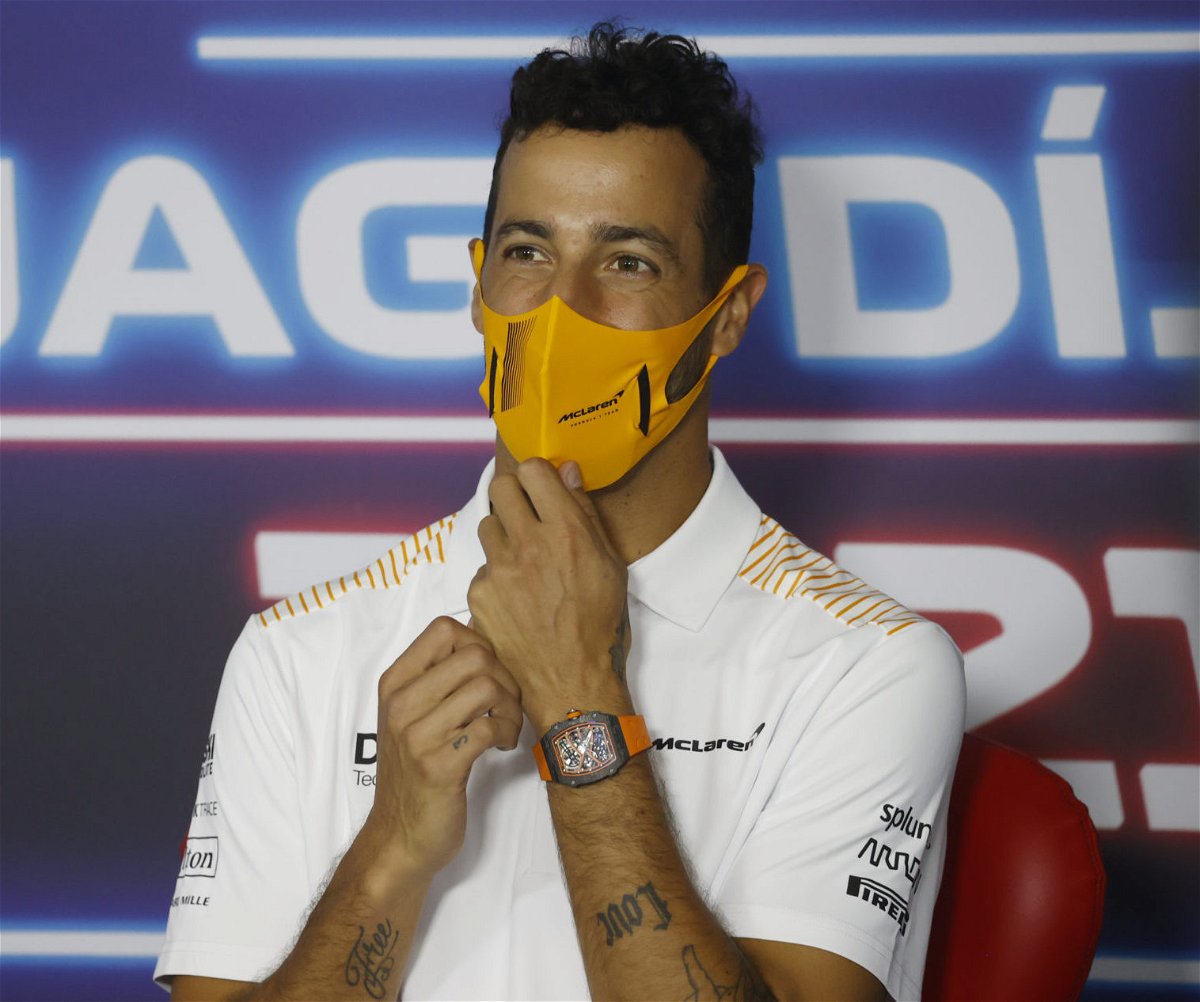 In F1, even a thousandth of a second can make a difference. So naturally watches are an important part of F1. And it’s no surprise that drivers are seen with the best of the best when it comes to watches. But without a doubt, Daniel Ricciardo may well have the best collection of watches of all.

The Daniel Ricciardo and other F1 drivers’ watch collection was explored and loved by Nico Leonard, a popular watch expert who owns a YouTube channel and a watch company.

Even more impressive, the McLaren driver owns a Patek Phillipe Nautilus 5980. Patek is one of the most renowned and exclusive Swiss watch brands. This watch is in rose gold and is powered by a self-winding movement with a chronograph and date complication. Its market value is over $ 280,000.

But the most expensive watch in Ricciardo’s collection is the unique Richard Mille RM 67-02 in a Quartz TPT case. This 32 gram watch is one of the lightest watches in the world and is valued at over $ 2 million.

Watches of other F1 drivers other than Daniel Ricciardo

Current championship leader Max Verstappen usually wears Tag Heuer Monaco. This iconic model is synonymous with motorsport and racing, and it costs around $ 10,000.

Championship rival Lewis Hamilton wears an IWC Big Pilot with a perpetual calendar. This watch was produced exclusively for Hamilton in titanium and ceramic. It could be valued at around $ 50,000. But since it was worn by Hamilton, it can easily fetch six figures on the market.

McLaren’s Lando Norris is no stranger to expensive watches, either. He is often seen wearing a Richard Mille RM 11-03, a Quartz TPT watch. The watch has a split-seconds chronograph and is worth around $ 650,000.

Although earlier in 2021, Norris’ unique Richard Mille was stolen during a football match.

After attending the Euro 2020 final at Wembley last night, Lando Norris was robbed while getting into his McLaren GT.

He was “unharmed” but his personalized $ 100,000 Richard Mille watch was stolen.

It’s not easy to sell a one-of-one watch. pic.twitter.com/9UUt96j1b1

For decades, the biggest watch brands sponsored and revolutionized the art of timekeeping with F1. Just as F1 has pushed the auto industry to the limits of advanced technology time and again, it has also taken watchmaking to new heights of innovation.

Yet a watch is as much a tool as it is a luxury statement and fashion accessory.

So it’s no surprise that Formula 1 drivers and modern watch brands know how to juggle the two worlds with ease (and a lot of money).