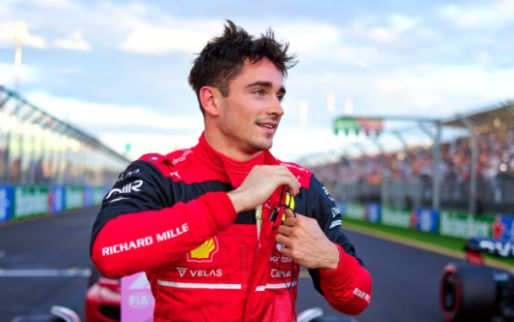 Charles Leclerc had his very expensive Richard Mille watch stolen in Viareggio. It happened when he was accosted in the presence of friends and personal trainer Andrea Ferrari by “fans” who wanted a selfie with the Monegasque.

Around 10 p.m. on Monday evening, the group met in the unlit Via Salvatori, where the Ferrari driver was recognized by fans asking for photos and autographs. This attracted more and more fans, but also a gang of criminals who saw their chance.

Why did Red Bull have such a difficult weekend in Australia?

Leclerc had a very expensive watch stolen by “fans”

As Leclerc was taking time for his fans, someone grabbed his watch from his wrist and drove off before the driver realized it. Leclerc reported the theft. The watch is said to be worth several hundred thousand euros, reports Luccaindiretta.it.

Contract extension for Sainz in doubt? “Disagreement with Ferrari”

The news broke through an Instagram post from Ferrari, Leclerc’s coach, who hails from Viareggio. He complains about the unlit street, reported by locals for months. “Last night we were robbed in Via Salvatori. Are you going to fix the lighting now? I’m asking a friend.” read Ferrari’s message to the municipality. 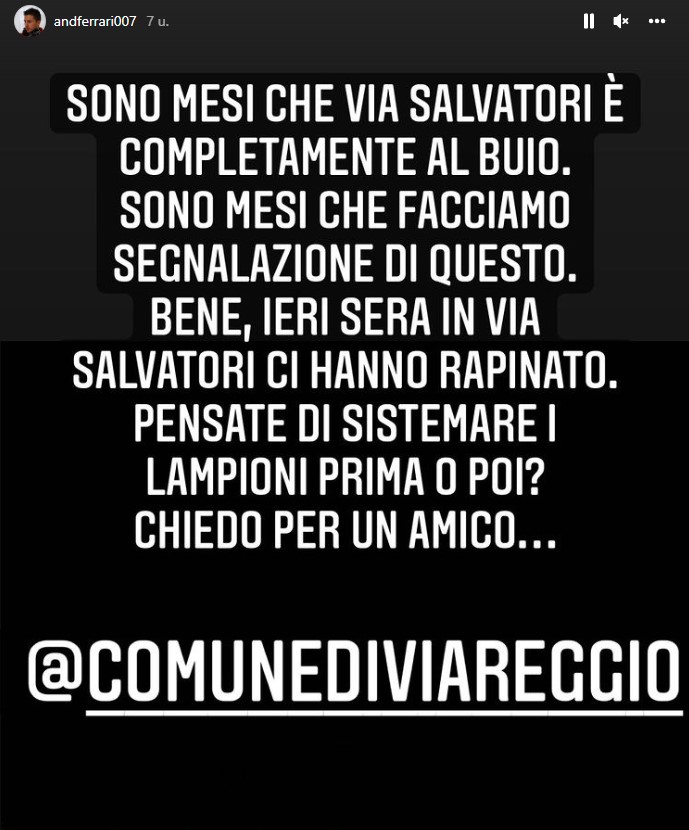