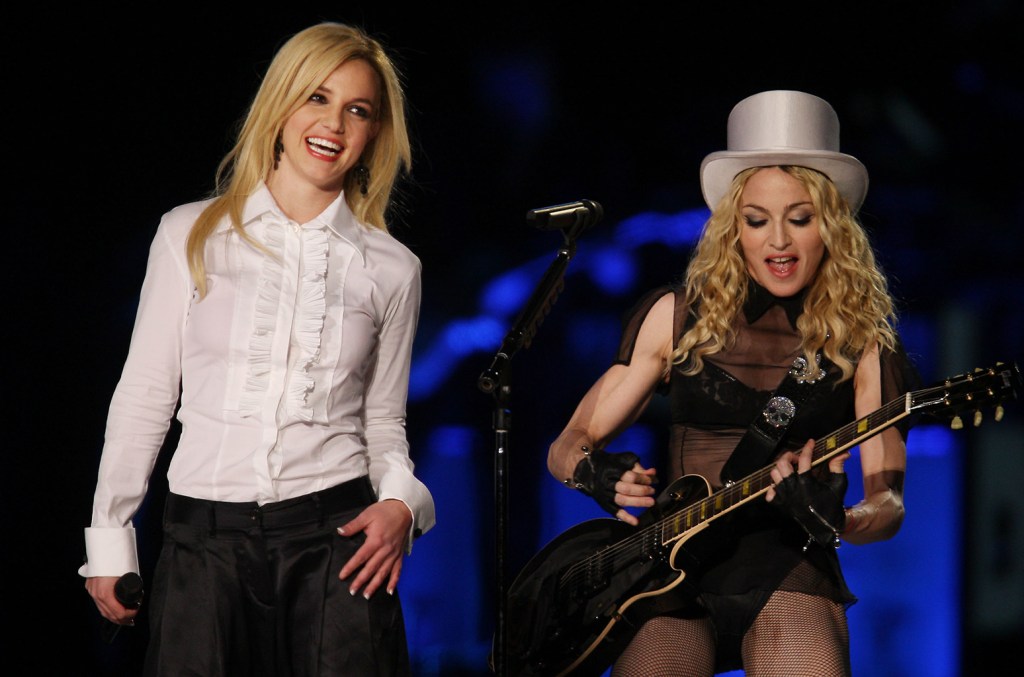 There’s always been a lot of love between Madonna and Britney Spears, from their ‘Me Against the Music’ collaboration and the infamous kiss on stage at the MTV Video Music Awards, both in 2003, to Spears joining the Queen of Pop. on his Sticky and Sweet tour. stop by Dodger Stadium in LA in 2008. And clearly, the love is still there.

On Thursday April 8, Madonna took to Twitter to share a lip-syncing video on Spears’ 1998 hit “â€¦ Baby One More Time”, captioned the video: “Love This Song â€¦â€¦ .., Love The Girl who sings it.

In the clip, Madonna syncs to the song while using a video facial filter that puts a “Madame X” tattoo right on the bridge of her nose. Madame X is the title of Madge’s 14th and most recent album, released in June 2019 and featuring the singles â€œCraveâ€ (with Swae Lee) and â€œMedillinâ€ (with Maluma).

Watch the video below:

I love this song â€¦â€¦ .., I love the girl who sings it. ï¸ # Hit me one more time baby#madamex @Britney Spears pic.twitter.com/TJ2z2zwjEI

Get weekly recaps straight to your inbox

A daily briefing on what matters in the music industry

Artificial diamonds grow, but not on watch brands