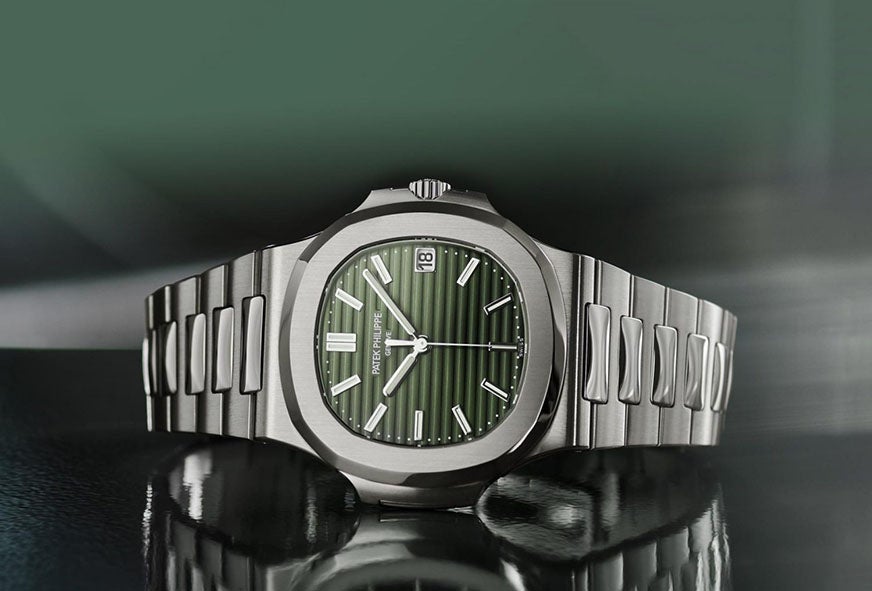 Since 1996, Swiss watchmaker Patek Philippe has told his clients: â€œYou never really own a Patek Philippe. You just take care of it for the next generation.

This is one of the brightest lines in the ad, as it takes the insanely futile act of spending a five-figure sum on a watch that shows the time as well as a Â£ 20 Casio, and says: do not worry, my great. You do this because you are a Great Dad. It’s not jewelry – it’s a responsibility you take on for your family. You did well champion!

Of course, the real value of such an investment is that people notice your expensive watch and not you, and especially not the void that resonates where your personality should be. But what if your family prompts you to invest in other, less flashy assets, like food?

Do not be afraid. There’s a whole new way to not really owning a Patek Philippe: blockchain, of course! At an auction starting at 5 p.m. on November 18, SM-ART, a platform that trades in non-fungible tokens (NFT) and non-fungible assets (NFA), sells a Patek Philippe Nautilus, which the owner considers it worth $ 120,000, to 920 lucky buyers at a time.

So to be clear: this is an auction to pay in real money for a thousandth of a watch that someone else bought six years ago in Dubai, and which is now in storage. No, you can’t wear it.

This is far from the dumbest NFT. You can spend $ 1.7 million on a photo of a rock someone took from a free clipart website if you want.

However, it is accompanied by general conditions which have caught the attention of the Chatterer, in particular: â€œThe co-owners of a work do not have the right to make any decision concerning the release of said work. By “exit”, they mean “the sale of a work of art in co-ownership”, in which “all the shareholders are proportionately liquidated”.

So technically SM-ART, or whoever they designate as the â€œmanagerâ€ of the watch (fractional owners don’t have a say either), might decide to sell it for, say, Â£ 10 at the end of the day. instead of $ 120,000, which makes each fraction worth a nice 1p round.

At this time, there is no indication that this would happen, and every chance these fractions will increase as people pay huge sums for NFTs right now – money doesn’t seem real anymore, people are accumulating money in technical and financial innovations that they don’t fully understand and when has it ever gone wrong?