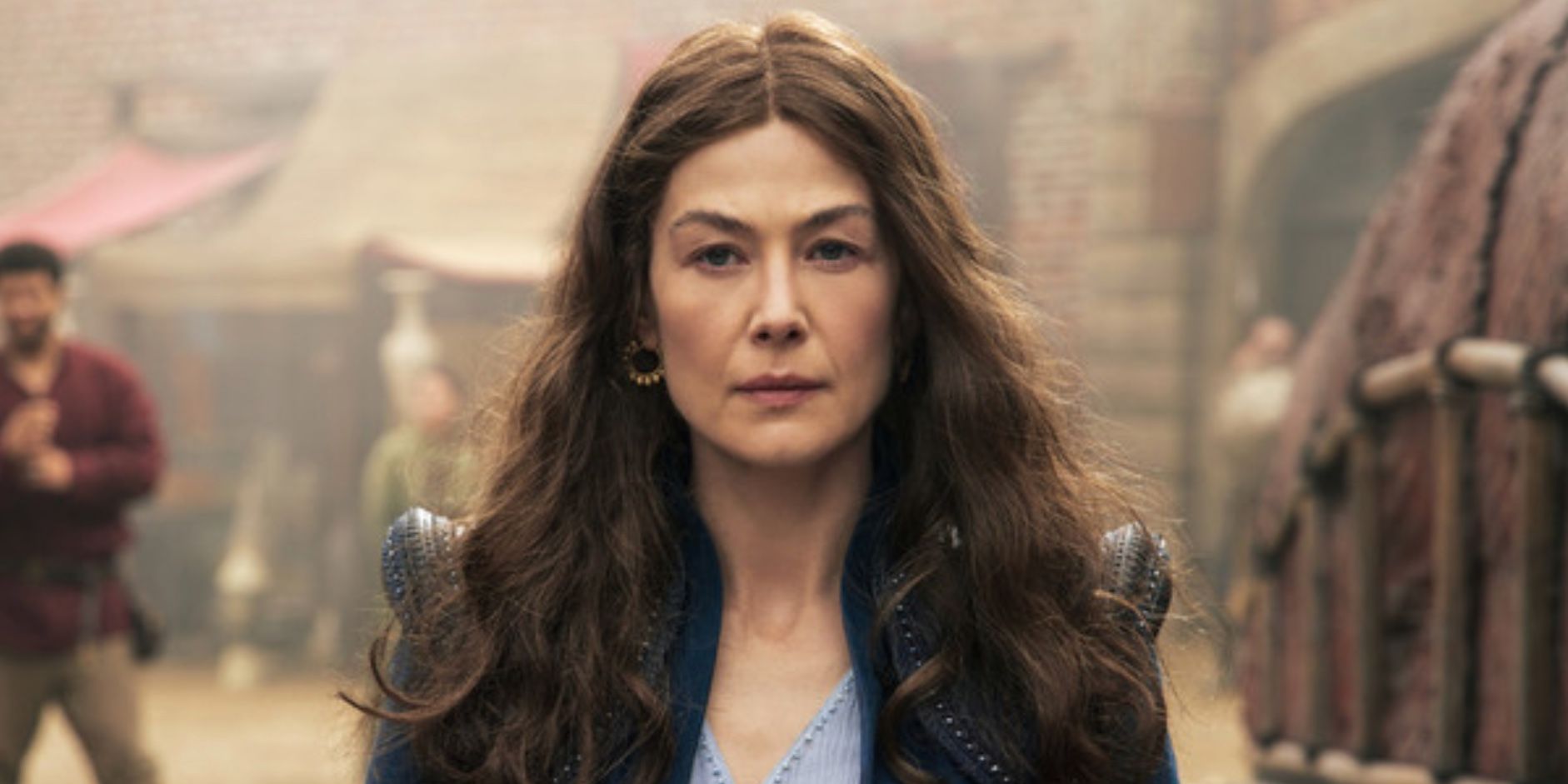 Watch brand Tockr announces the release of the wheel of time unisex limited-edition wristwatch, which is available now for pre-order.

In an official collaboration between Prime Video and Sony Pictures Consumer Products, the new unisex Wheel of time watch was designed by Texas watchmaker Tockr. Including the Wheel of time quote, “There is no beginning and no end to the spinning of the wheel of time,” Tockr’s announcement for the limited edition watch promised fans of fantasy and Wheel of time fans that the exclusive piece will soon become a coveted collector’s item.

“We are so proud to be the holder of the watchmaking license for The wheel of timesaid Austin Ivey, founder of Tockr. Drawing parallels between his brand’s ties to the military and the Wheel of timeepic nature of, Tockr approached the concept of the Difficult Watch by exploring various Wheel of time themes, such as legends, heroes and powerful symbolism. As Tockr co-founder Sophy Rindler explained, “Aviation will always be in our DNA, but now we are delighted to take collectors on journeys of imagination and discovery, as we do. did here, inviting them into the world of The wheel of time. “

As the dial moves along the serpent’s body, Tockr’s design attempts to manifest the ouroboros motif, a serpent eating its tail, which signifies eternity, rebirth, and alchemy. This serpentine theme continues in the watch’s textured black silicone strap, subtly mimicking the scales of a snake. Referring more to the passing of time, the watch changes color over the hours. By day, the snakes light up as if emerging from the depths of the black dial, and at night, the larger snake glows blue, alluding to the blue ajah of the character of Moraine.

Besides the ancient meaning of ouroboros, the serpent is also an icon of Aes Sedai, the Great Serpent, representing the powerful feminine order as immortal holders of the One Power. In the Wheel of time universe, the channeling of magic was limited to women after a man with one power, the Dark One, caused the world to break up. However, in the Season 1 finale, a main male character, Rand al’Thor, discovered his One Power abilities, which could set up a more unisex channel for the future. Wheel of time seasons.

Powered by high-quality Swiss quartz, the Shiny Serpentine Watch costs $ 449 and is available now for pre-order.

The wheel of time Season 1 is available to stream now on Prime Video.

3 Indian watch brands you should know