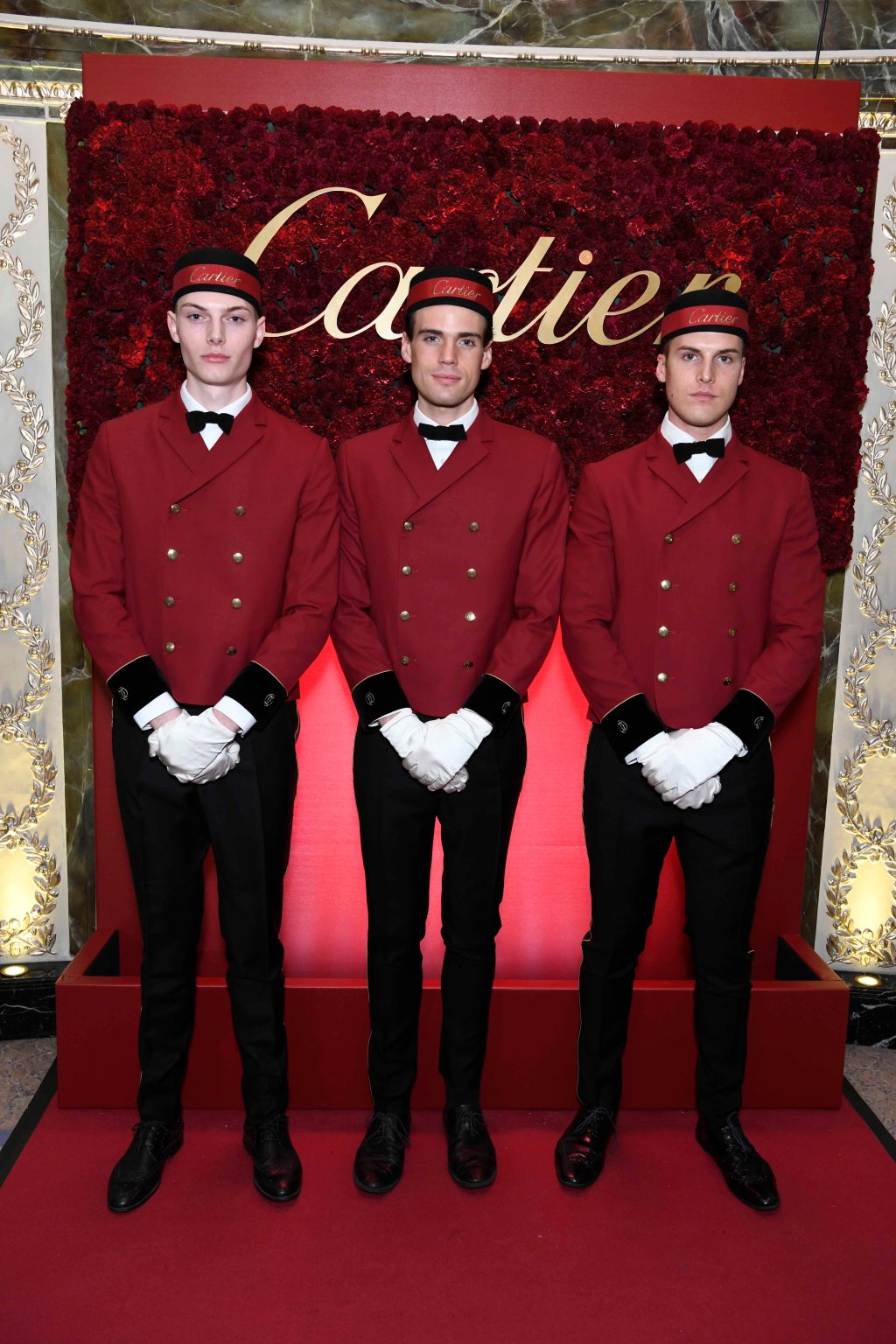 PARIS – Luxury watch brands may only have recently overcome their reluctance to digital chains, but recent converts will ramp up their online firepower with additional enthusiasm in the months to come. The past year has seen the shift of traditional trade show events to online avenues, as well as consumer sales – signaling a significant shift and offering a lifeline to an industry that has entered the crisis already weakened by the competition from the Apple Watch.

â€œFor watches, COVID-19 has amplified the category’s already critical secular consumption pattern shifts,â€ analysts at Bain & Co. said in their latest luxury industry report. Along with clothing, the category was one of the worst performing high-end products, with a 30% drop in activity last year.

As for the rest of the luxury sector, Chinese demand has emerged as the key market for watchmakers, helping the sector to improve its performance towards the end of the year. Swiss watch exports fell only 3.2% in November, according to figures from the Federation of the Swiss Watch Industry, thanks to robust activity in mainland China.

Striving to meet the demand of digitally savvy Chinese consumers, European watch brands are striving to improve their offerings for e-commerce. Early last year, Cartier joined Tmall’s Luxury Pavilion, a major movement in the hard luxury sector, by launching a Santos-Dumont watch model on the platform and offering special deliveries with its bellboys in red suits.

When traditional industry trade shows were canceled – long-planned physical gatherings of hundreds of people in sprawling showrooms were canceled by local authorities concerned about the spread of the coronavirus – Watches & Wonders took a handful of labels in Shanghai, including Panerai and Vacheron Constantin, in September.

This year Watches & Wonders Geneva, formerly known as SIHH, will run from April 7 to 13, strictly online. Originally slated to take place in the Palexpo halls, plans were scrapped in November, replaced by a commitment to upgrade the digital platform that had been quickly put in place when last year’s event was canceled. . Dozens of brands have registered for the online presentations, including many from Compagnie FinanciÃ¨re Richemont such as Cartier and Jaeger-LeCoultre, but also the HermÃ¨s and Kering labels Ulysse Nardin and Girard-Perregaux, as well as a roster of former exhibitors from Baselworld, including Chanel, Chopard and Rolex. Baselworld, meanwhile, did not survive the defection of industry heavyweights last year – a final blow, after the Swatch brands left in 2018. Its owner, MCH Group has launched a new platform. form called HourUniverse for the watch, jewelry and gemstone industries after settling with the starting labels in May.

Some of the LVMH MoÃ«t Hennessy Louis Vuitton brands that launched in Dubai early last year – Bulgari, Zenith and Hublot – are hosting online shows in the coming weeks, starting January 25.

Last summer, the Geneva Watch Days saw the light of day, a new industry event bringing together a handful of labels including Bulgari, Breitling, Ulysse Nardin and Girard-Perregaux eager to organize small physical meetings. While executives have touted the success of the event, plans for a repeat of the event have yet to be formalized.

How LeBron James spends his dollars: a look at his beloved watch collection

The 20 best watch brands you should know

The most expensive watch brands and their price

GHPH 2022: a closer look at the nominated watch brands | WatchTime