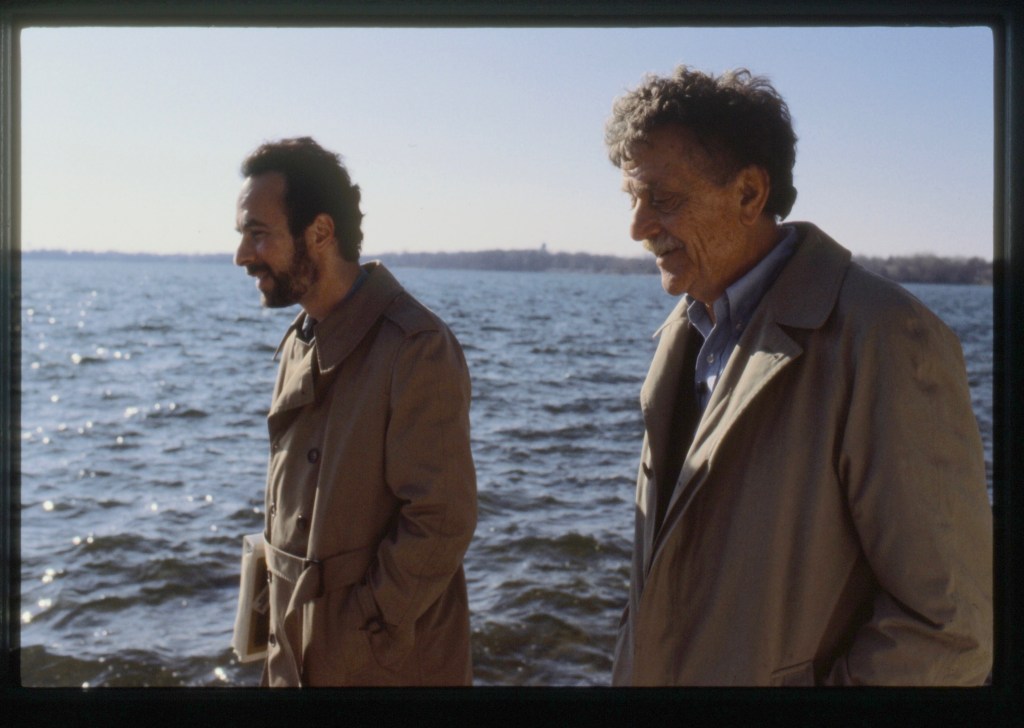 “I was 23 when I first contacted him to make this film,” filmmaker Robert Weide said in the trailer for his IFC Films documentary. Kurt Vonnegut: Taken off in time.

â€œI became obsessed. What high school student isn’t going to gobble this up? Weide continues, holding a copy of the author’s black comic novel Breakfast of champions, “He thinks what I think of the world.”

Thirty-nine years ago, Weide contacted his literary idol with a documentary on the life and work of Vonnegut. Filming began in 1988 and the documentary reflects the friendship and bond that Weide and Vonnegut have formed over the decades.

â€œI’ve always filmed with him over the years,â€ Weide explains in the trailer. Vonnegut died on April 11, 2007.

Kurt Vonnegut: Taken off in time delves into the author’s education and creative production, spanning his childhood in Indianapolis, his experience as a prisoner of war during WWII, his marriage, family and divorce, his early careers as a publicist for General Electric and car salesman, and his long years as a struggling writer, leading to eventual fame in 1969 after the publication of his anti-war novel Flash Slaughterhouse-Five (which would later be adapted in the 1972 George Roy Hill film).

The documentary follows Weide’s odyssey as he examines the impact of Vonnegut’s legacy on his own life, extending far beyond the printed page.

Kurt Vonnegut: Take off in time was announced today as part of the Doc NYC lineup. IFC is releasing the documentary in theaters and on VOD on November 19.

Weide produced and wrote Kurt Vonnegut: Taken off in time and he co-directed with Don Argott.

Weide was nominated for an Oscar for Feature Documentary in 1999 for Lenny Bruce: Swear to tell the truth. He would go on to win a Primetime Emmy for this documentary in non-fiction programming, picture editing, as well as two other Emmy Awards for the making of a comedy series (Calm your enthusiasm) and special information special (WC fields: straight). He is the EP of HBO’s award-winning comedy series Calm your enthusiasm and directed 29 episodes over the show’s 10 seasons.